At the beginning of the 20th century, the milkman Tevye lived in Ukraine. He is poor and believes that his daughters have only one way out of poverty - a successful marriage! Tevye agrees to a lucrative offer from a matchmaker, but the daughters have other plans.

This is the first film adaptation of Sholem Aleichem on the territory where the prototype of the protagonist once lived. 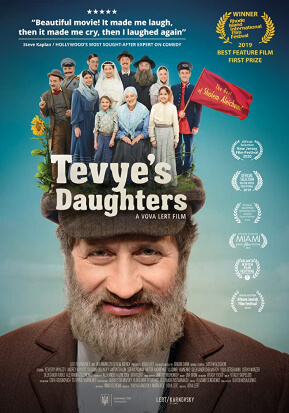 Street artist Gosha Kazinsky steals a garbage truck to get his old broken laptop with 100 bitcoins back. He dumps the contents of a garbage truck in a clearing outside the city. The garbage trucks catch up and beat him badly, take their garbage truck and drive away. After six months of rehabilitation, Gosha returns to the clearing...

According to Survival International, more than 100 isolated peoples are living on the planet. Boredom gripped the thirty-year-old millionaire Sergio, who had lost interest in all the joys of life. One day he goes to a local huckster on a hydro scooter for illegal substances. Falling asleep at the wheel, he falls into...

OGLINE: A young single mother becomes a bass player in the best rock band in the country. Synopsis: Inna decided to fulfill her old dream: to get into a famous rock group like the Rolling Stones. All her friends dissuade her from this stupid undertaking. She doesn't listen to anyone and is faced with the harsh sexist world of male ...

Urban Stories is a comedy anthology series consisting of nine daring and piquant short stories aimed at the general audience. All events take place in a large modern city. Even though the collected stories are incredible and comical, all of them, one way or another, took place in real life. Urban Stories is a bright and witty series ...

"To catch a tiger - pretend to be a pig" - ancient Chinese wisdom. Synopsis: After an unsuccessful casting, the novice fashion model Alina goes to a nightclub with her newly-made friends to cheer up. The girls meet funny guys and have a good time. The next morning, they woke up tied up in a closed van, which was taking them ... 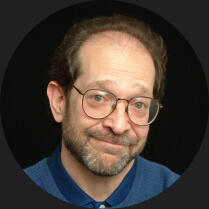 To guarantee you high quality content, our scripts are being reviewed and must be approved before shooting by comedy script guru Steve Kaplan. Mr. Kaplan's clients include leading Hollywood companies:

Request
a call back